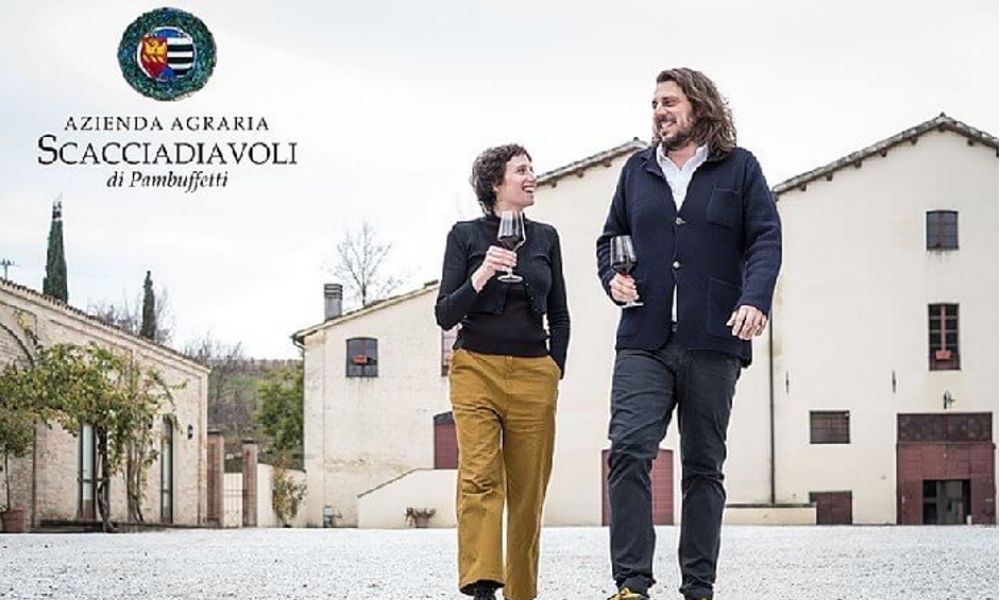 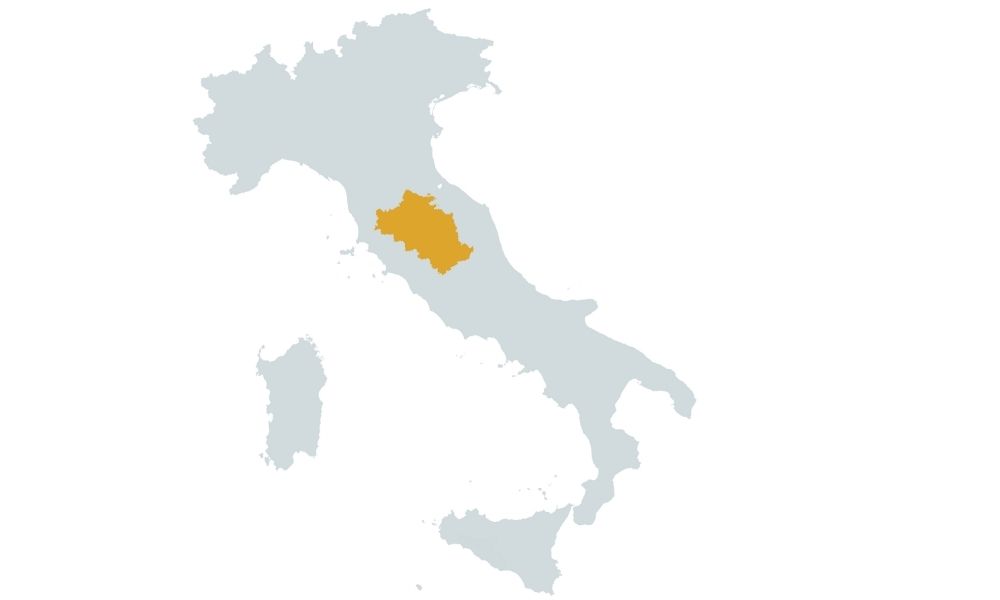 The Scacciadiavoli wine estate is the oldest winery of the Montefalco region in Umbria. The name Scacciadiavoli derives from an exorcism that is said to have been carried out in the 17th Century on a young woman in a hamlet where the estate now lies. Legend has it that the local exorcist gave the girl Sagrantino wine to drink and this succeeded in driving away the demons. 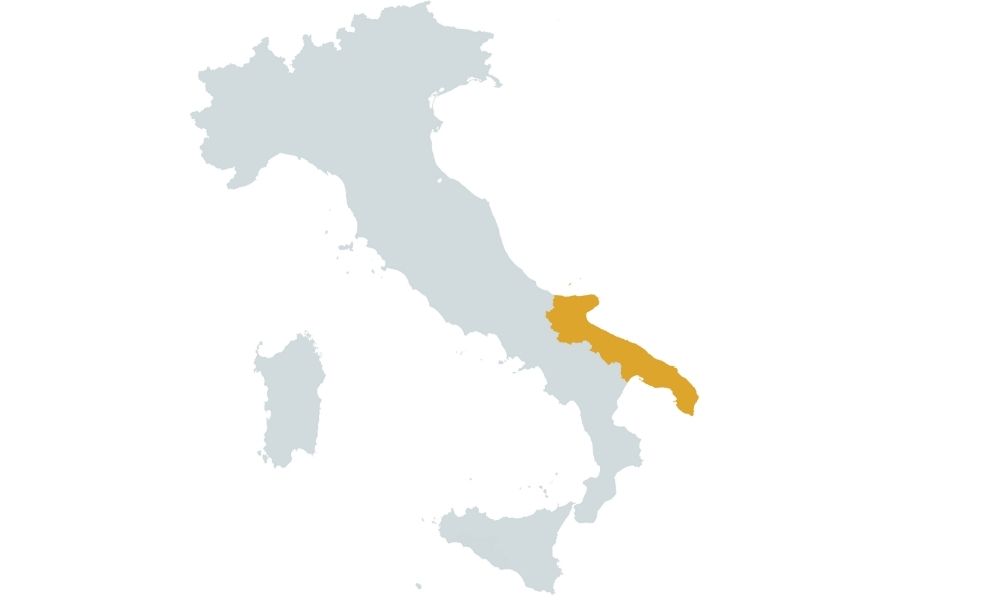 The noble Conti Zecca family has inhabited the lands of Leverano, in the heart of Salento for 5 centuries. The winery has four estates namely Cantalupi, Donna Marzia, Saraceno and Santo Stefano producing structured and earthy Negroamaro, Primitivo and Malvasia wines, so expressive of the region’s terroir. 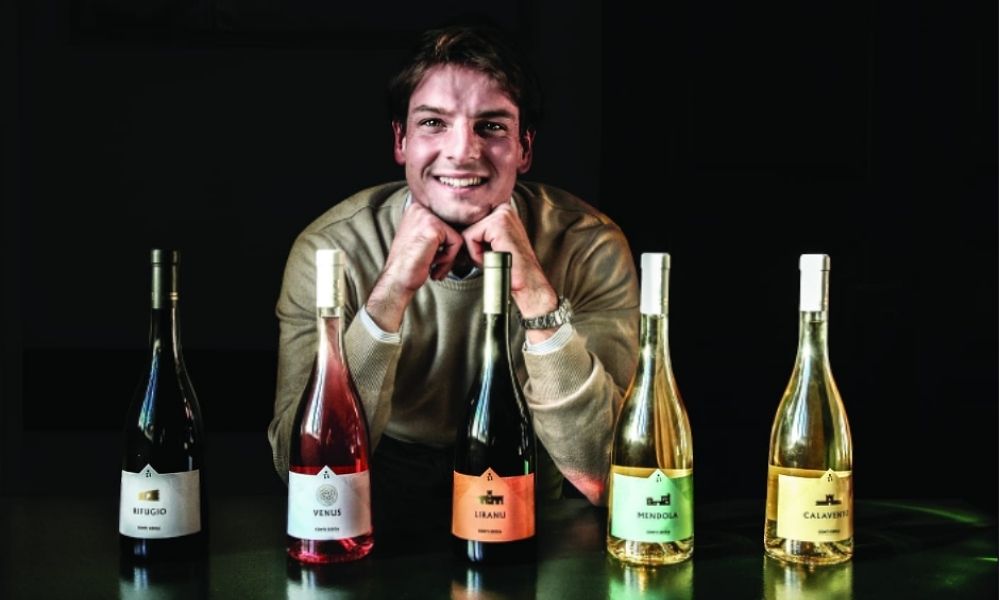 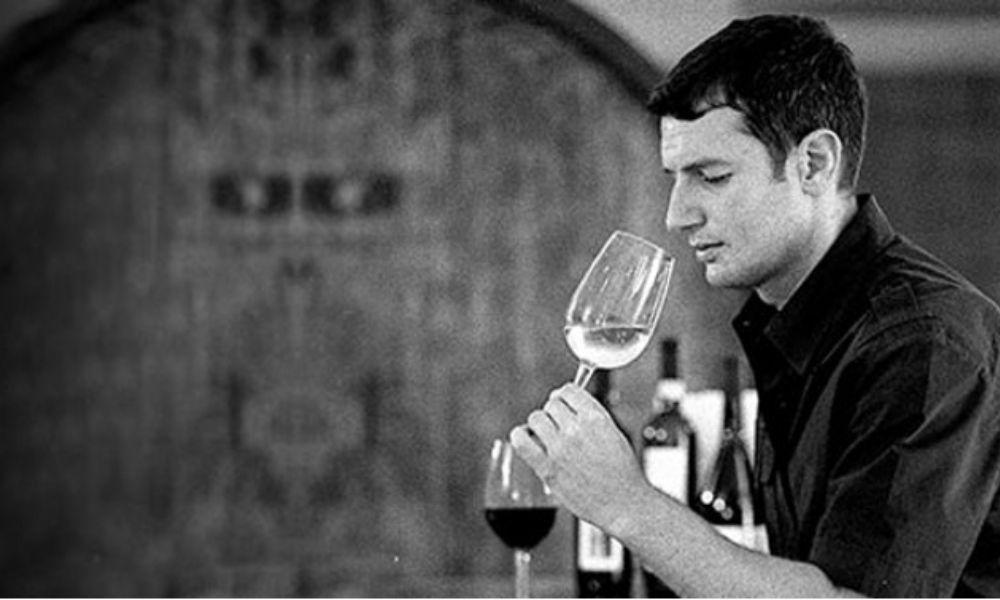 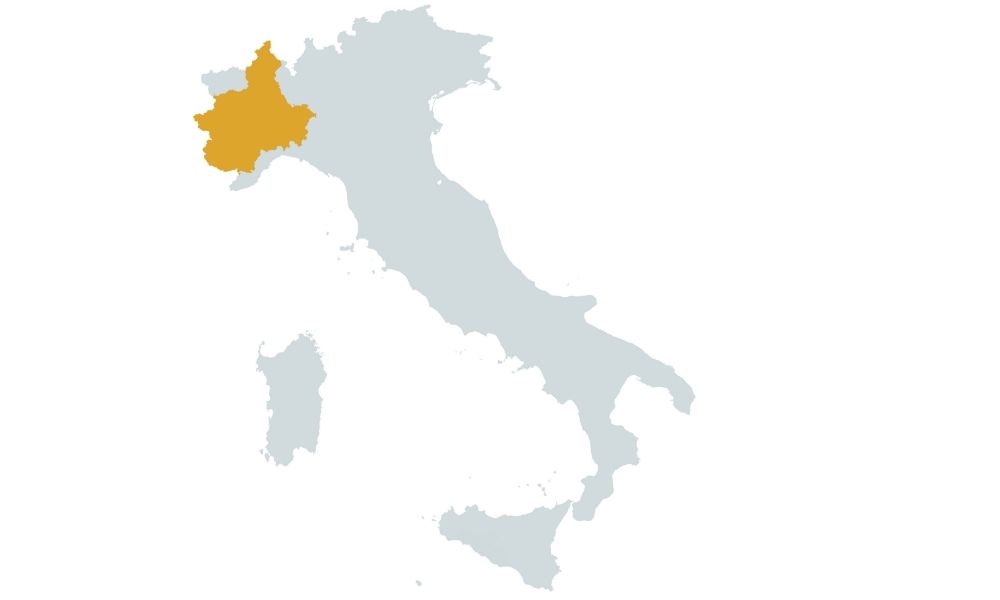 Natalino Guido and his sister Carmen run the La Caplana winery located on the hills of Bosio in the Alba region of Piemonte. The Guido family has overseen the vine growing and wine production of La Caplana since the end of the 19th Century. The vines are planted on very steep slopes in order to produce their Gavi di Gavi, Barbera D’Asti and Dolcetto D’Ovada wines known for their freshness, distinction and character. 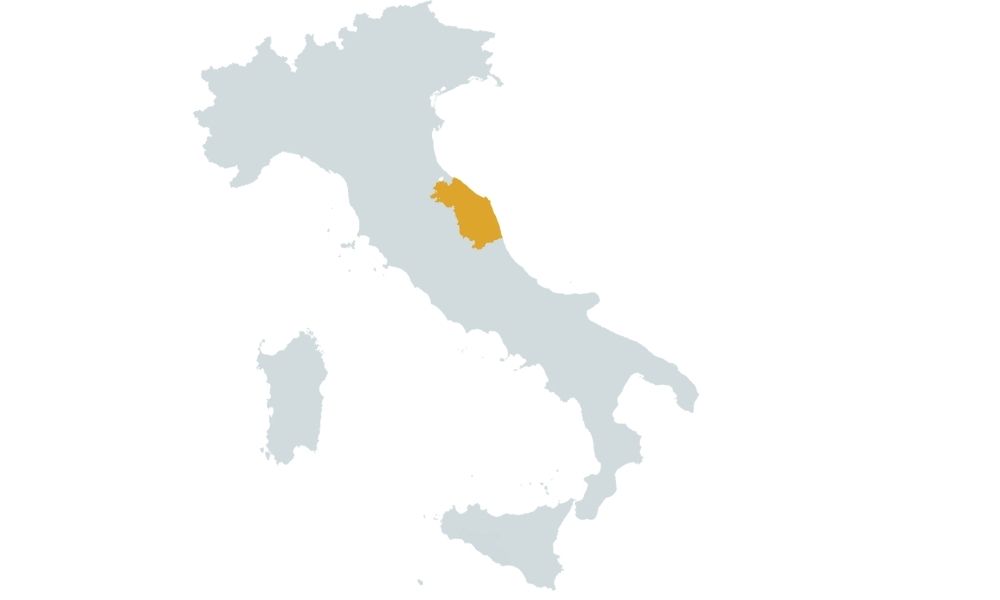 The Velenosi winery was founded in 1984 by two very young entrepreneurs, Angela and Ercole Velenosi. Today it is considered as the leading winery in the Marche region. The winery is located in the historic region of Ascoli Piceno, around 20kms from the Adriatic Sea and  150 to 200 mtrs above sea level producing very expressive, complex wines such as Lacryma di Morro, Pecorino and Passerina. 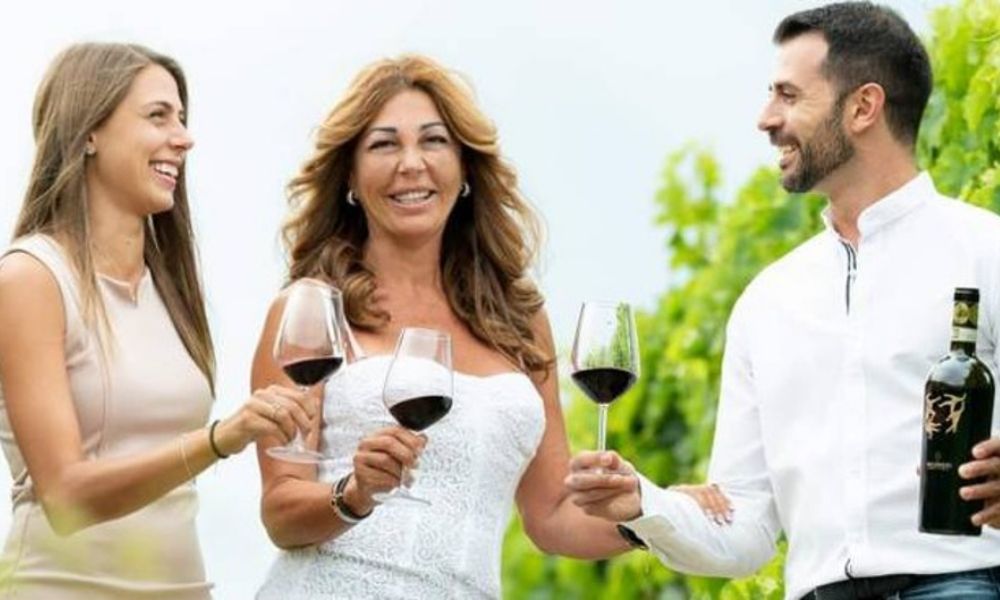 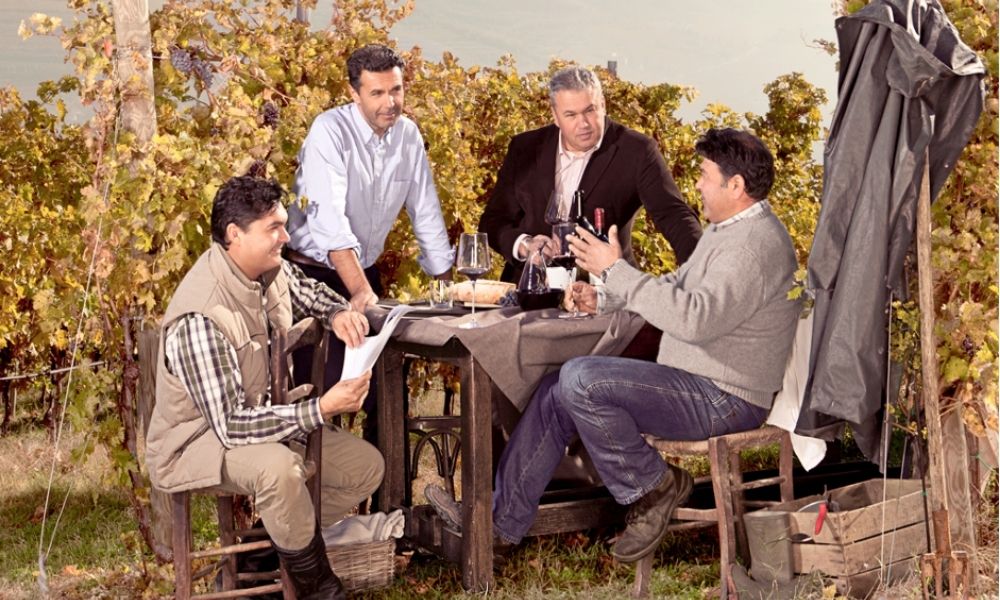 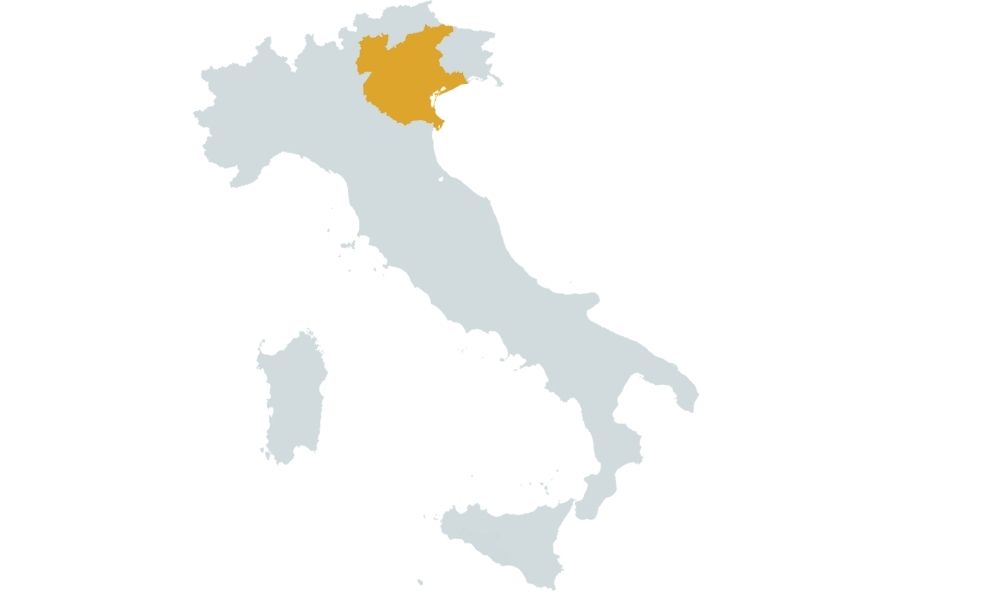 Located in the heart of Valpolicella, the Sant’Antonio winery was founded by four brothers of the Castagnedi family in 1989. Their father’s experience in wine making was instrumental in carrying on the tradition in the family. Great quality Amarone, Ripasso and Soave has been produced over the past years. Wines that are known for their structure yet so well balanced and elegant. Tenuta Sant’Antonio has also been recognized for the ever popular Scaia range.

In terms of quality/price ratio these wines are a notch above the rest and excellent expressions of the predominant regional grape Corvina, Rondinella and Garganega. 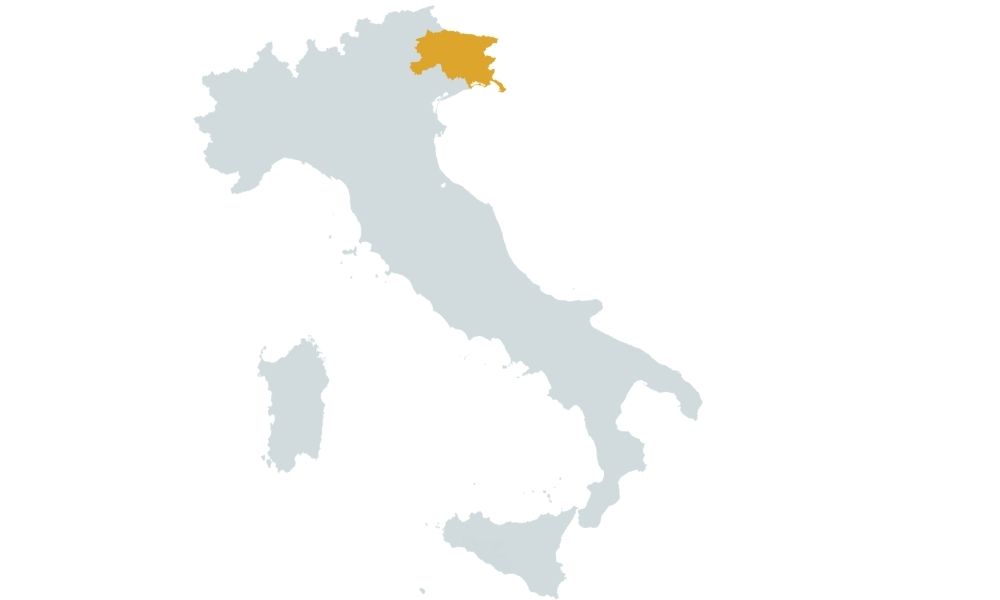 The history of the Zorzettig family in wine begins more than 100 years ago on the hills of Spessa di Convidiale in the heart of the Colli Orientali dei Friuli, a World Heritage Site, whose unique terroir and microclimate is excellent for viticulture. Headed by innovative and dynamic viticulturist Annalisa Zorzettig, this winery is at the forefront of biodynamic wine growing methods and agronomic management producing fresh and zesty Sauvignons, Pinot Grigio and Pinot Bianco as well as full bodied, luscious Ribolla Gialla and Friulano wine. 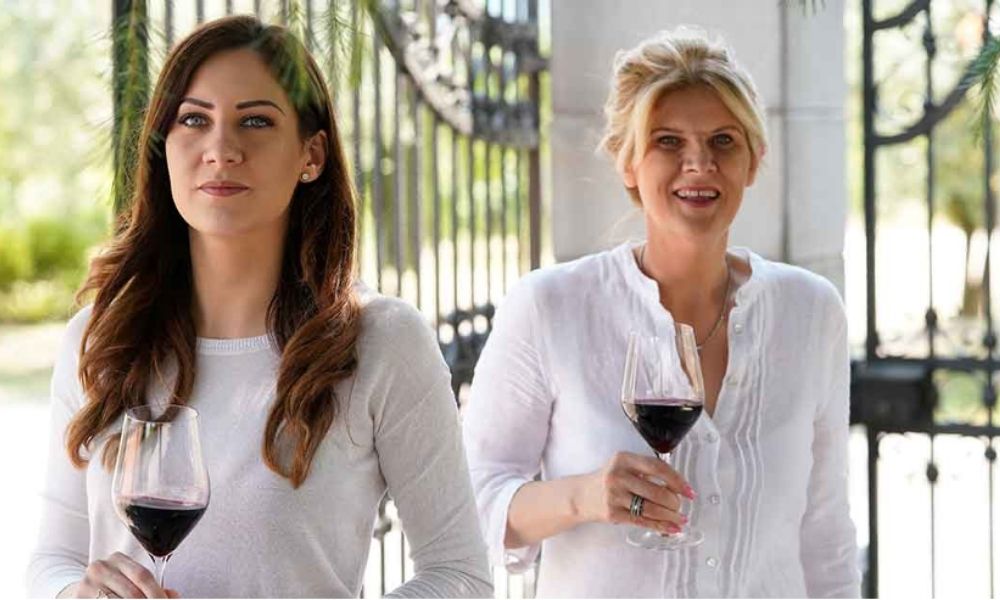 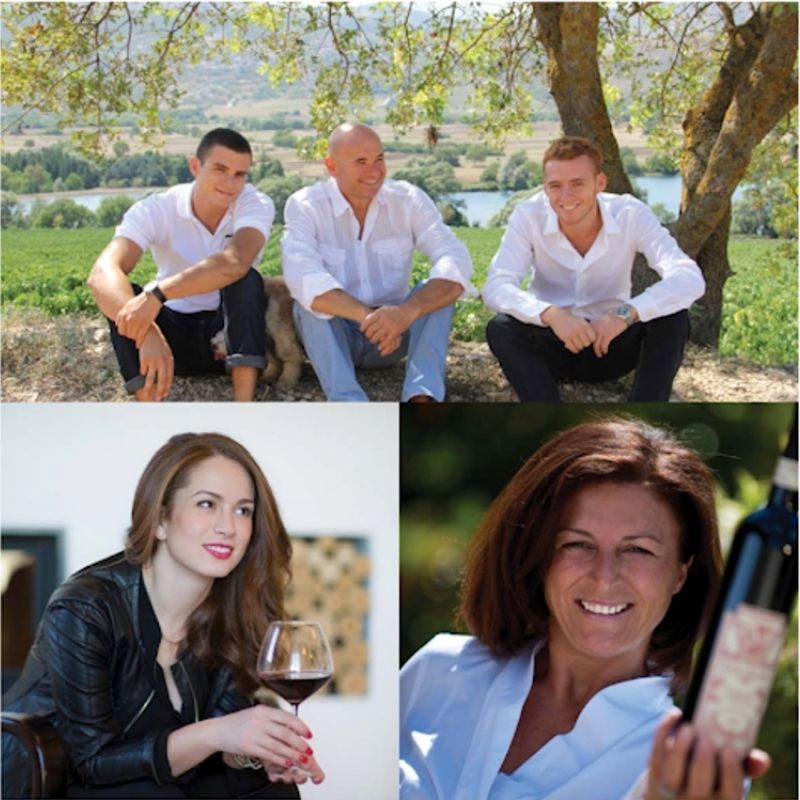 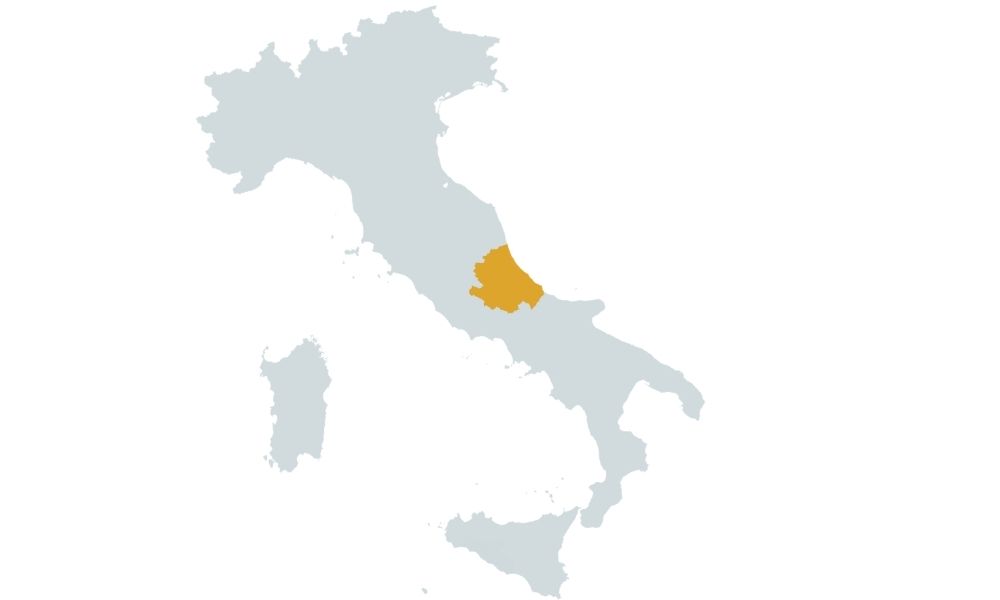 Situated in the heart of the Gran Sasso National Park and the Monti Della Laga, the Pasetti winery was founded by Silvestro Pasetti and the tradition was continued by various generations over the years and is today run by his great grandson, Mimmo. The vineyards strategic location benefits from a fluctuation of temperature and the constant presence of wind, thus adding  minerality and complexity to the wines. The predominant grapes used are Montepulciano, Pecorino and Passerina. Testarossa is the winery’s flagship wine and its most representative brand, named after Madame Rachele, Mimmo’s beautiful red haired grandmother and his daughter Francesca to whom he wanted to pay homage as they represent the symbol of the past and the future of the family. 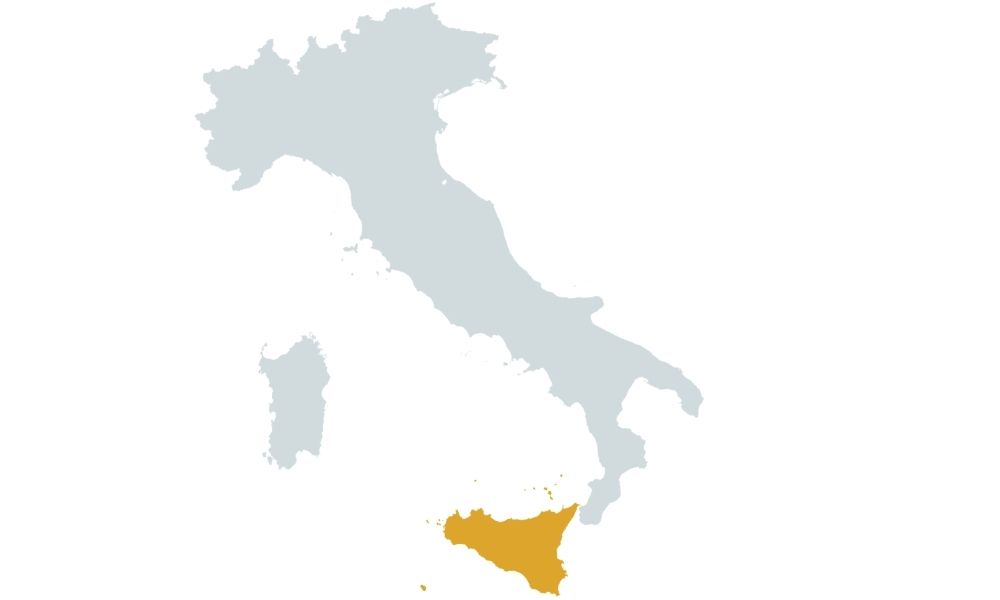 Considered as the oldest winery in the Etna region, The Nicolosi family have been cultivating wines since 1727. In this year Emperor Charles VI, King of Naples bestowed Don Carmelo Nicolosi with the title of Baron of Villagrande, hence the name of the winery.

In 1869 Paolo Nicolosi built the new cellar for winemaking and refinement. It was him, the first to make wine from distinct processes for white and red grapes. Until then, on Etna as in almost entire Italy, wine was made by blending all the grapes together without any distinction of colour and variety. Today the winery is run by Marco Nicolosi who continues to maintain the commitment on the territory with the aim of respecting and enhancing the heritage of the family. 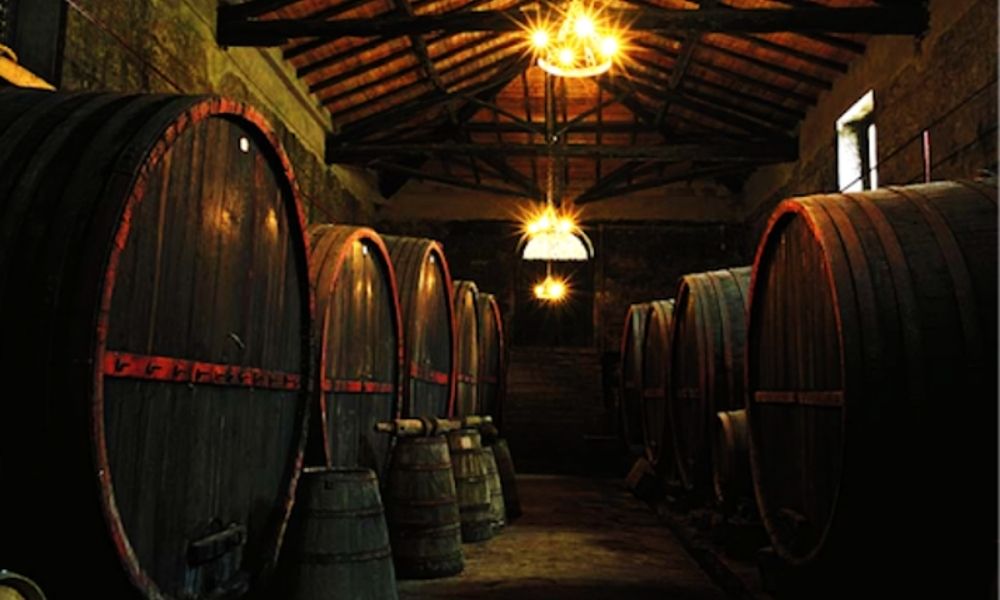